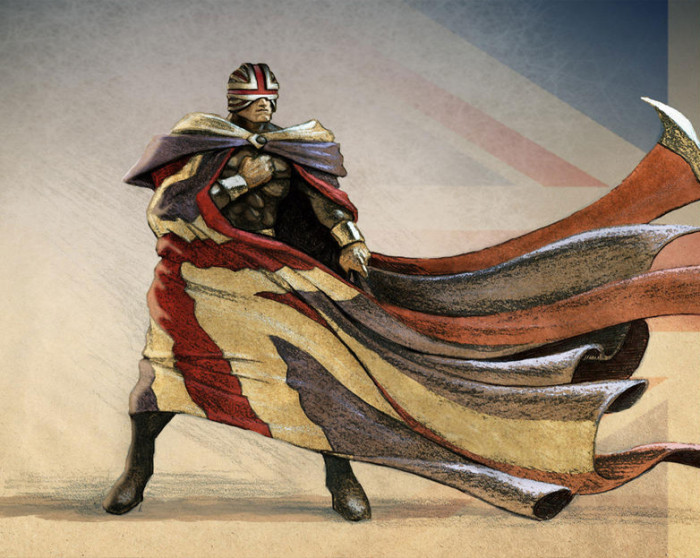 English is one of the most dominating language of the world which is having its impact on every field of work. Undoubtedly, English play a much greater role in the world that it is inevitable for people to ignore it fully. Here are 10 reasons why English is such an important language.

1. It’s the most commonly spoken language in the world

Depending a bit on how you count, in addition to the approximately 400 million native speakers, English is understood and/or spoken by 1-1.6 billion people. With over a quarter of the world speaking the language, there’s always someone to practice with, especially when you travel. 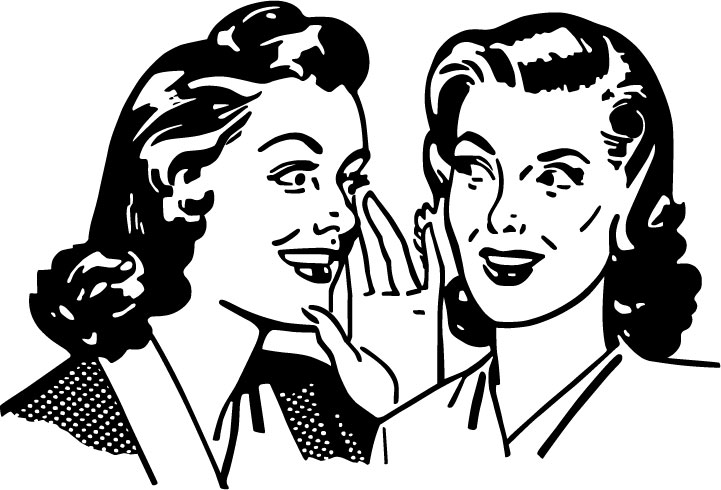 2. It’s the language of international business

With world business headquarters predominantly in the financial hubs of the UK and USA, English has long been the default language of trade as you can read in the history of the English language. Therefore, English is the dominant business language and it has become almost a necessity for people to speak English if they are to enter a global workforce, research from all over the world shows that cross-border business communication is most often conducted in English. Its importance in the global market place therefore cannot be understated, learning English really can change your life.

3. Most movies are in English

Hollywood is a powerhouse of global entertainment, so it’s natural that English would become the main language for movie-making. Sure, the movies are often dubbed over or subtitled – but they’re really best enjoyed in the language in which they were intended. 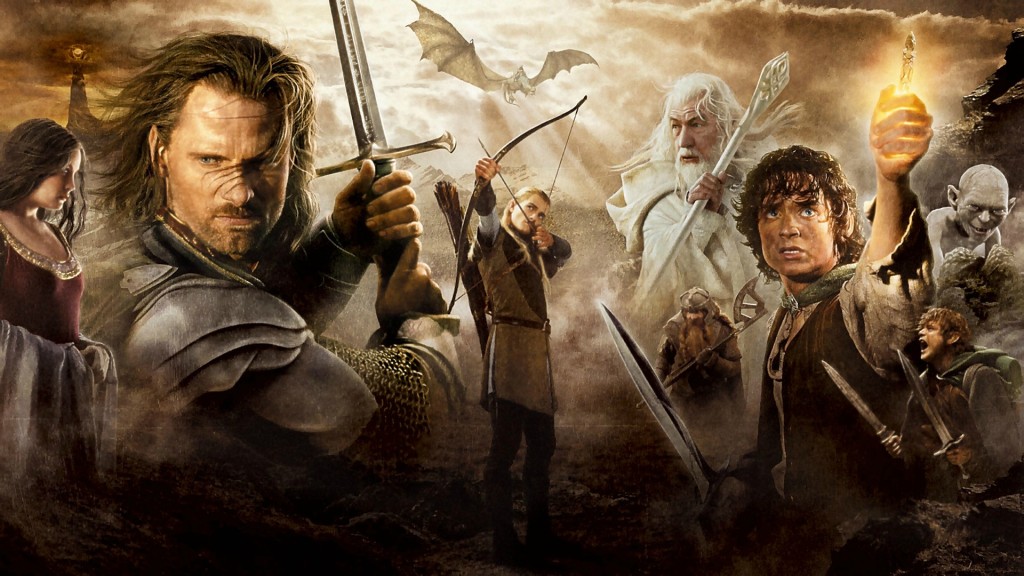 This is debatable depending on who you speak to, but it’s generally accepted that English isn’t the most taxing language to get to grips with. The vocabulary is simple to grasp and it has developed throughout different languages regarding its evolution that is explained in the article about the history of English language. Therefore, many speakers of those languages can see where concepts in English originated from and fast adapt to understand the basics of English. 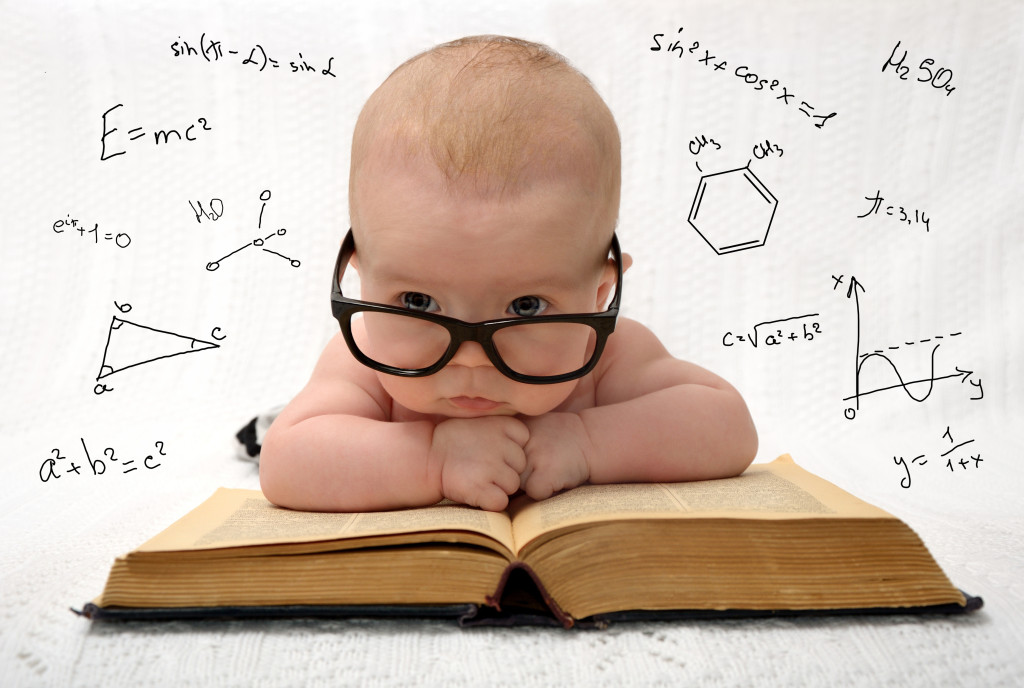 5. It helps you understand other languages

English has a long and fascinating history that spans wars, invasions and influences from around the globe. Cultures that have helped shape modern English include Romans, Vikings and the French. For this reason it’s a hybrid language comprised of Latin, Germanic and Romance elements. 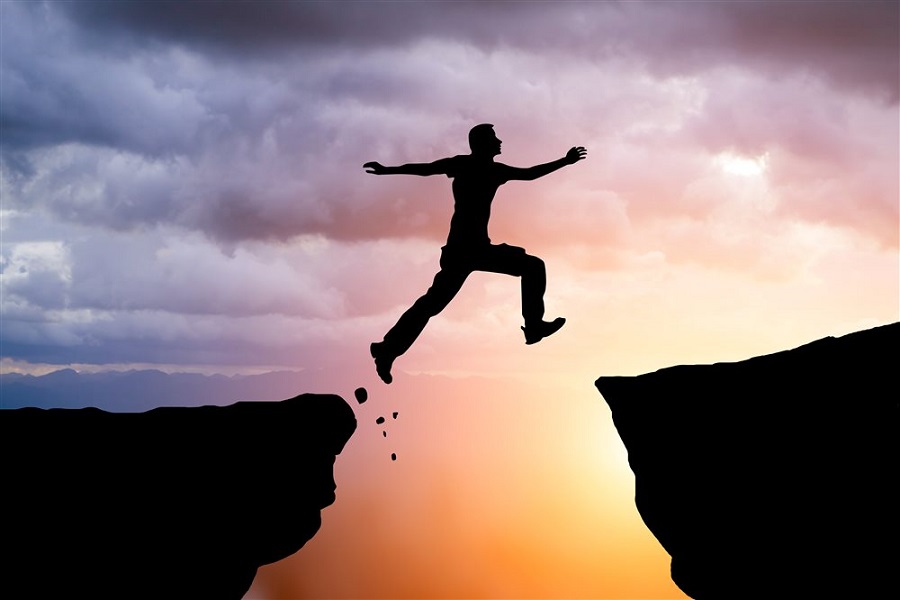 6. You can say things in a hundred different ways

One of English’s best assets is its flexibility: you can often find many different ways to to explain the same thing thanks to its wide range of vocabulary. It’s said to have well over 750,000 words (depending a bit on how you count – some generous estimates put that number at 1 million) and is adding new ones every year as mentioned in the article about the history of English language. 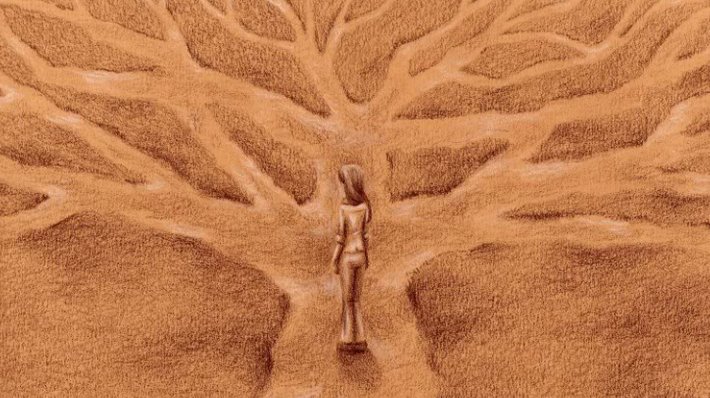 7. It can be used around the world

English is also hugely important as an international language and plays an important part even in countries where the UK has historically had little influence. It is learnt as the principal foreign language in most schools in Western Europe. It is also an essential part of the curriculum in far-flung places like Japan and South Korea, and is increasingly seen as desirable by millions of speakers in China. Therefore, if you have the basics of English language you can make yourself understood in nearly every corner of the world. 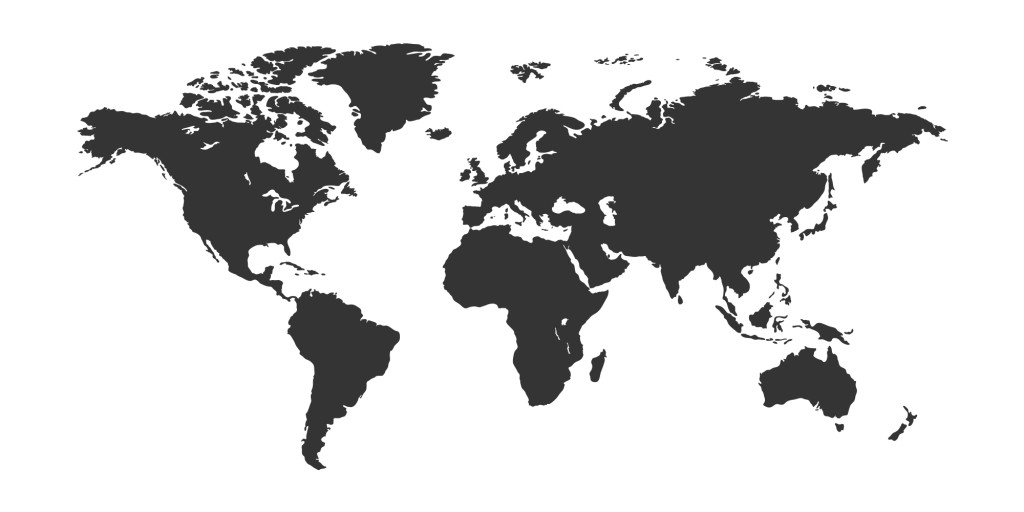 Non-native English speakers who learn it as a second language often comment on how many ways there are to say things. That’s because English doesn’t discriminate – you can use it however you like. Countries like Singapore have taken this concept to heart, inventing an entirely new type of English called ‘Singlish’ that has absorbed facets of other languages like Chinese and Malay. 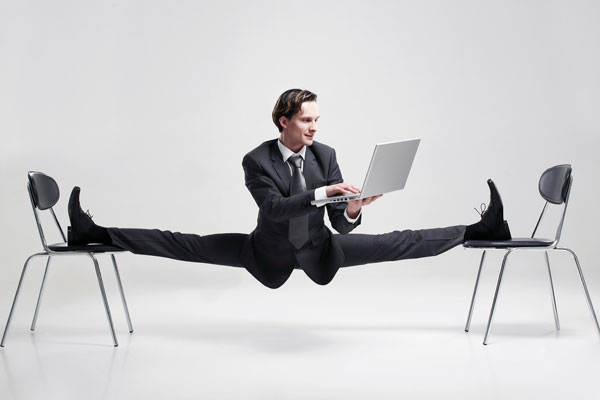 9. It’s the language of the internet

Most of the content produced on the internet (50%) is in English. So knowing English will allow you access to an incredible amount of information which may not be otherwise available. 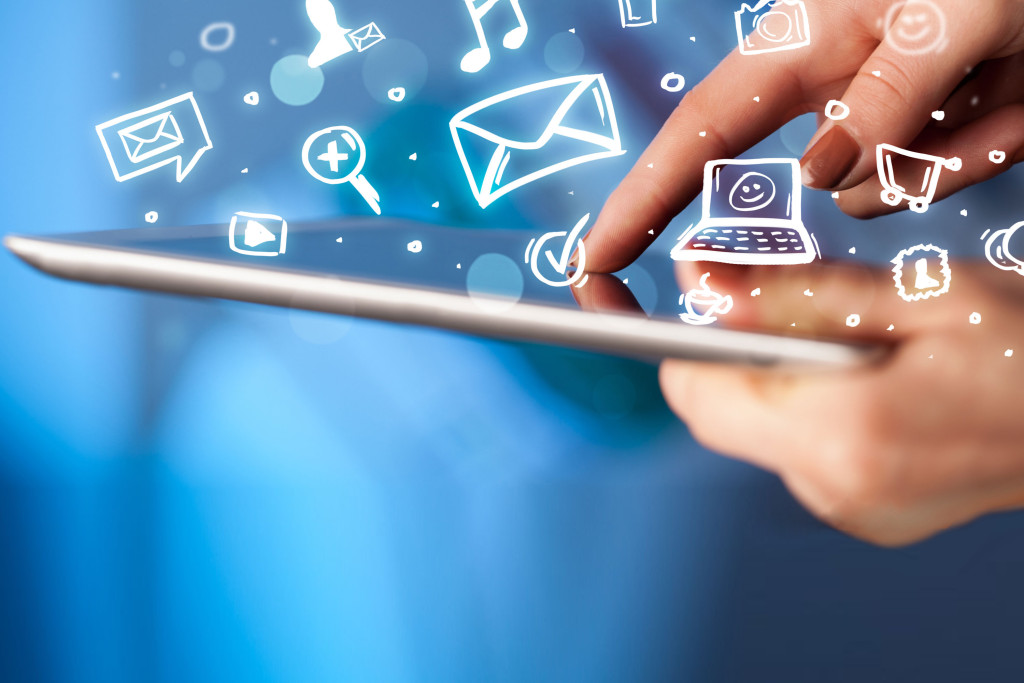 10. It continues to change

Selfie, Hashtagging, Blogging, Smasual, etc. All these words are new to the English language but have already become valued members of the lexicon. More than any other language, English continues to evolve and absorb new words that branch out – often untranslated – into other languages. Every year approximately more than 1.000 new and approved words are added to the Oxford Dictionary. This tremendous development is the result due to technology, Social Media and how people spontaneously coin new words during daily life. More information you can find in the article about the history of English language. 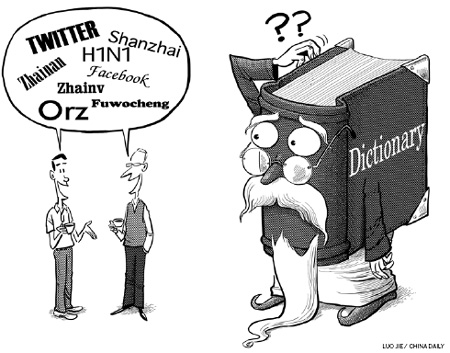 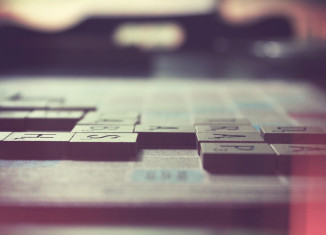