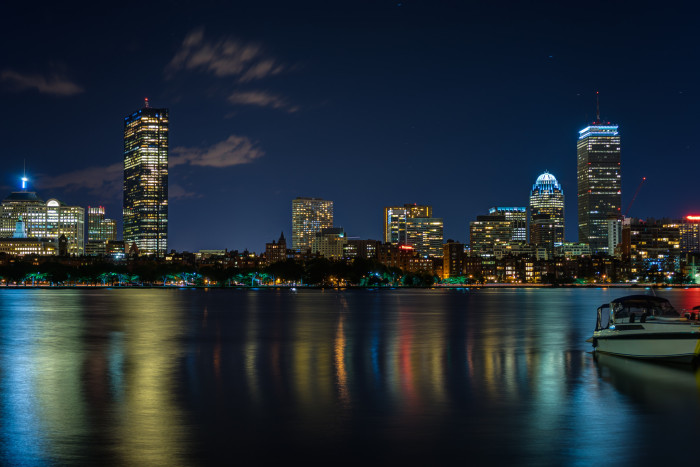 Boston is the capital and largest city of the Commonwealth of Massachusetts and it is one of the oldest cities in the United States, founded in 1630 by Puritan settlers from England.

Here is a list of things you should know about the capital of Massachusetts: 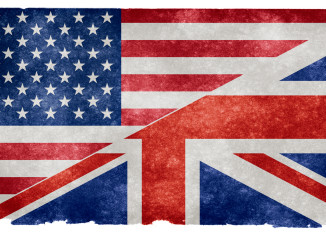 Sep 2, 2015
British English and American English seem both versions of the language have the same roots, the last 400-odd years have produced some pretty strong...