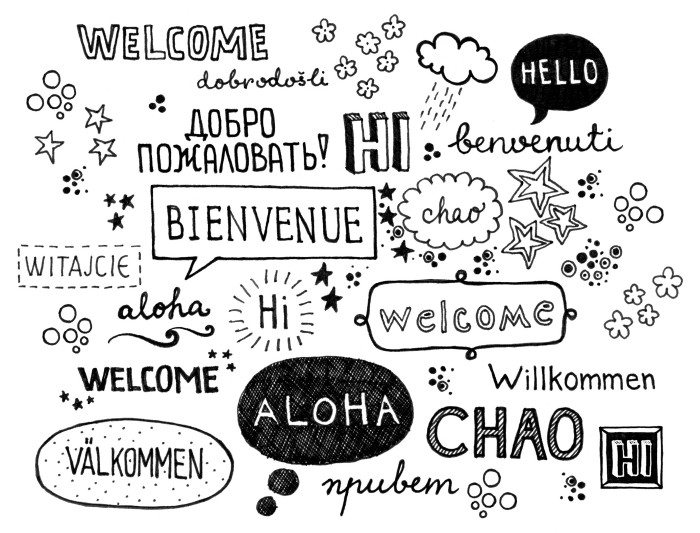 Do you have the thought about learning something new every day, for example a foreign language? Many people are thinking about the same but most of them have lack of time or motivation.

This makes it difficult to start and go ahead with the project “learning a foreign language” but I want to show you 9 reasons about how learning a new language can change your life.

When you start learning a new language, you will realize how fast the trust in yourself will grow. Especially, at the beginning of the learning process you will make efficient steps and they will keep you motivated. Learning a language is a lively process. Try to find a native speaker for a language exchange and practice the things you have learned. You will see how fast your skills will improve. On the one hand you will get compliments from people who dare to study a new language. On the other hand you will impress native speakers when you are able to speak some words or phrases in their language.

And don’t worry; nobody will demand you to apply the perfect grammar or expressions.

Try it out and you will see how many positive feedback you will receive when you start speaking a new language. This experience will also push you in other life and work projects of whom you might have been afraid. 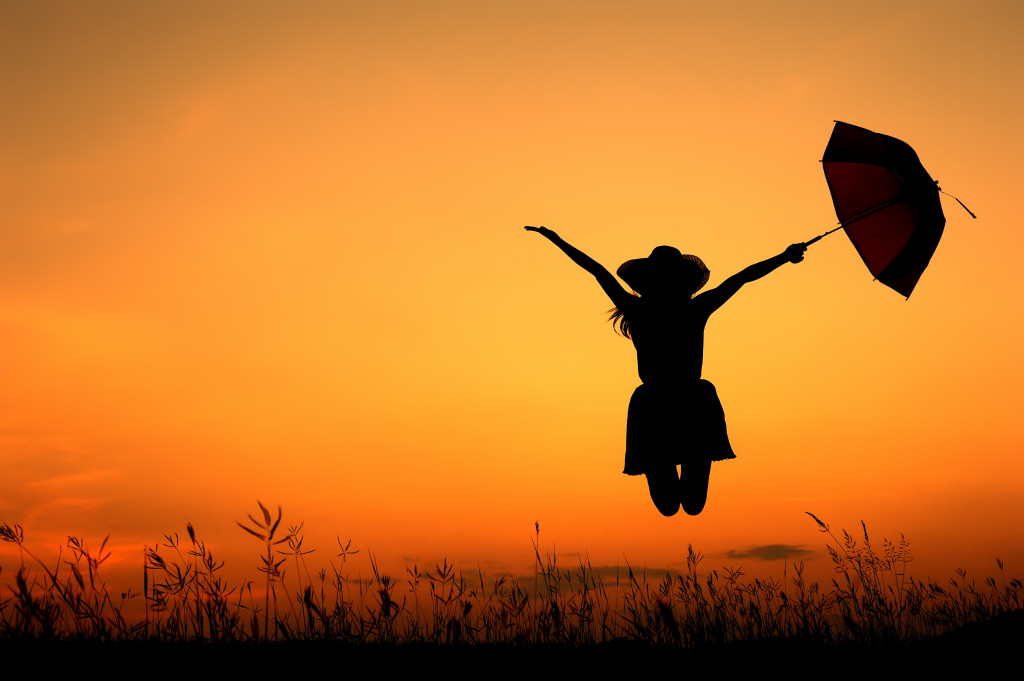 2) You will make new friends

Learning a new language opens the door to a different culture. You will be capable to easily communicate with foreigners and it expands your personal horizon. But above all you will have the ability of bonding with international people.

During a language travel you will meet even more international people and the chance to make new friends is much higher. Language students, who go abroad, are mostly looking forward to meeting new people and sharing experiences. These exposures create long lasting friendships and you will be able to visit them in their home country afterwards. 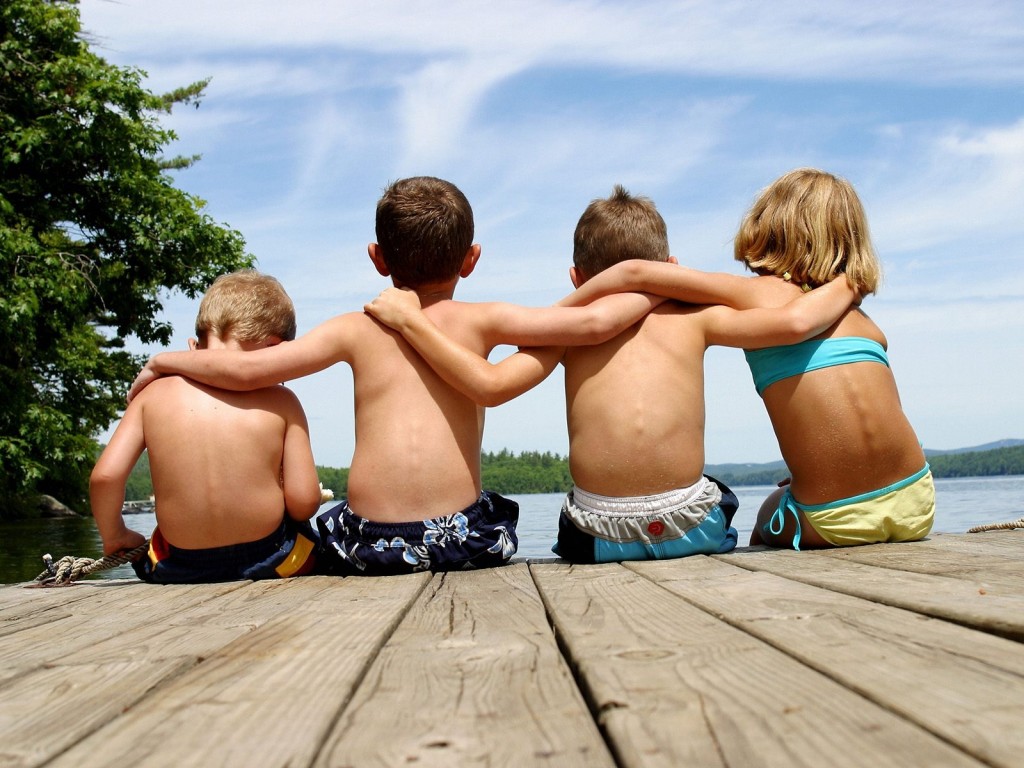 3) You keep your brain fit

This might seem paradox but learning a language is a sport and it trains your brain cells. Listening to new terminologies, studying new words and grammar as well as speaking the language stimulate your brain muscle and keeps you healthy and fit. According to the study of the University College London learning languages boosts the brain and the density of the grey matter in the left inferior parietal cortex of the brain is greater in bilinguals than in those without a second language. Training in the gym or running stimulates your leg muscles  and makes them grow. Scientists know that the brain has the same ability to change its structure through stimulation, known as plasticity. Learning a language trains your brain cells. This leads to the fact that parts in your brain, especially the cortex which is responsible for memories, grow and the risk of getting Alzheimer decreases significantly. The cortex is the part in the brain that is highly trained during school and university time. As soon as we leave education and we aren’t forced anymore to remember about things for exams, this part of the brain is less used and regresses.  Learning a language helps you to keep in time and forces you to continue memorizing things. So train your brain and get smarter.

4) You have more fun while travelling

Learning a new language has a massive impact on the way you experience your trips. Instead of spending most of the time in assisted hotel complexes, you will have the courage to mingle with the locals. You will be capable to experience a country and its culture deeper and differently.

Locals will appreciate your effort to speak their language and they bring you to hidden treasures off the beaten track, where no trip advisor would have ever taken you. Speaking a new language is your key to collect unforgettable impressions of the holiday destination and experience your personal and fascinating adventure.

5) You will change the way you think

Each language is another personality and has its own distinctive way of expressing ideas. Varying grammar structures force the speaker to rethink how they emphasize certain ideas. Words can have different etymologies that, even if only on a subconscious level, affect the associations you have with them. As a result an important part of language learning is embracing these personality changes and being comfortable with them. That’s why people who are “fluent” in a language are generally those that don’t shy away from this. If they adopt the mannerism and mentality of a speaker of a different language, their delivery improves, along with their grammar, pronunciation and of course confidence.

The University of Stockholm found out that speaking two languages can have a cognitive impact on the behavior of a person. Especially on bilinguals, because the way they think differently depends on the linguistic environment in which they act. To emphasize the effect of speaking two languages I quote the study of the University of Stockholm: “The study examined English and German, which differ in how they express events: English has a progressive tense to zoom in on the unfolding of an event, whereas German does not have this option grammatically. When asked to match videoclips depicting everyday motion events, German speakers attached more importance to whether there was a visible goal of the motion, whereas English speakers were more focused on the action itself, paying less attention to the endpoints. German-English bilinguals, in contrast, matched events on the basis of either action or goal, depending on the language in which they received the instructions.

Moreover, when one of the languages of the bilinguals was kept busy through the repetition of number strings, the other language came to the fore, such that when they repeated numbers in German, the matching preferences were English-like, and vice-versa. Crucially, this behaviour was attested within one and the same participant, as the language of number repetition was switched half-way through the experiment.” 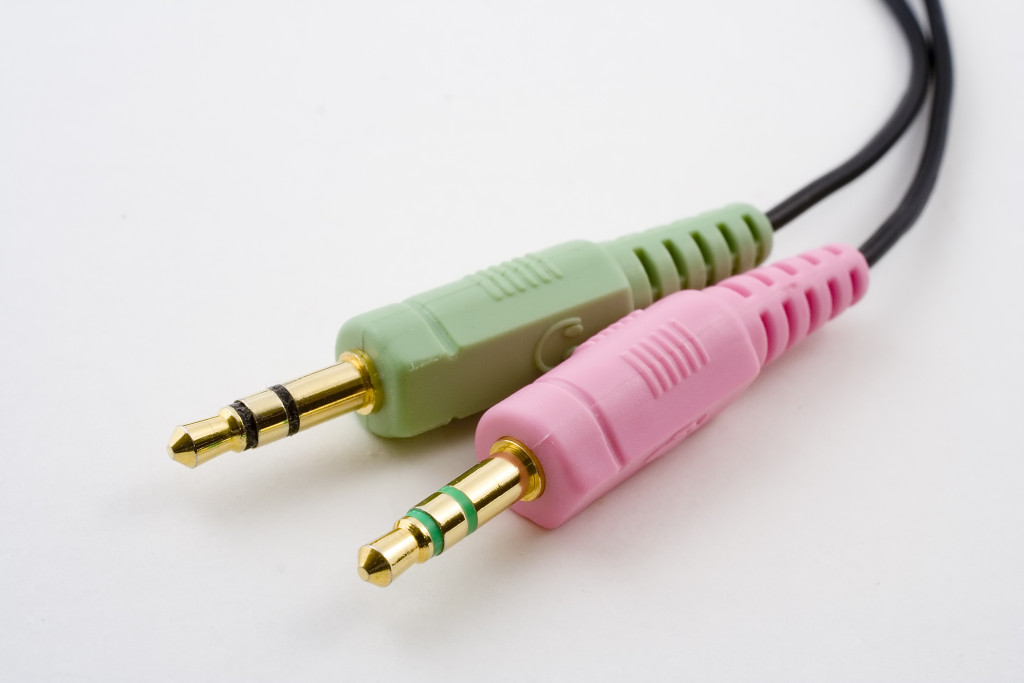 The study of the University of Chicago shows that there is a link between speaking a foreign language and the ability to make wiser financial choices. Psychologists from the university found that when people speak in a language other than their native tongue, it helps eliminate our tendency towards loss aversion and getting caught up in the ‘here and now’ to make choices that could profit us further down the road. That’s the reason why people, who speak a second language, have a higher self-confidence and reassess things in the other language, before they take a decision.  Learning a new language helps to simplify small decisions in life as we become more open-minded and adventurous. 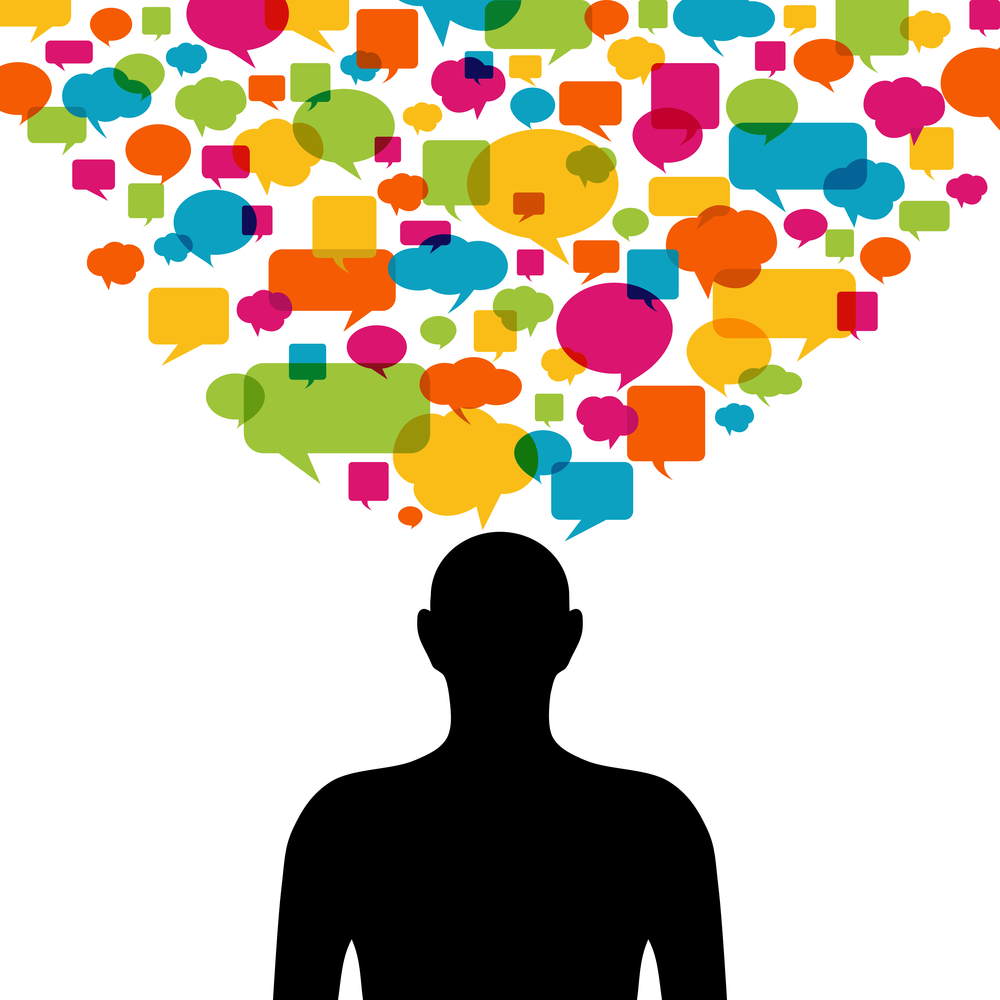 7) You get more attractive

Learning a language through a language course is a social process and mostly done within a group. You meet new people whom you would have never met before and start bonding with them. An accent in a foreign language seems to be attractive regarding several studies of CNN and BBC. The reason is that an accent indicates something unfamiliar and new for a native speaker and attracts him or her to speak to this person. Especially the British, French, Italia and Spanish accents in a foreign language have a high sex appeal but also Czech, Nigerian, Brazilian and Thai attract native speaker to show interest in the foreign speaker. That’s the reason why you should stop being ashamed of your accent in a foreign language. 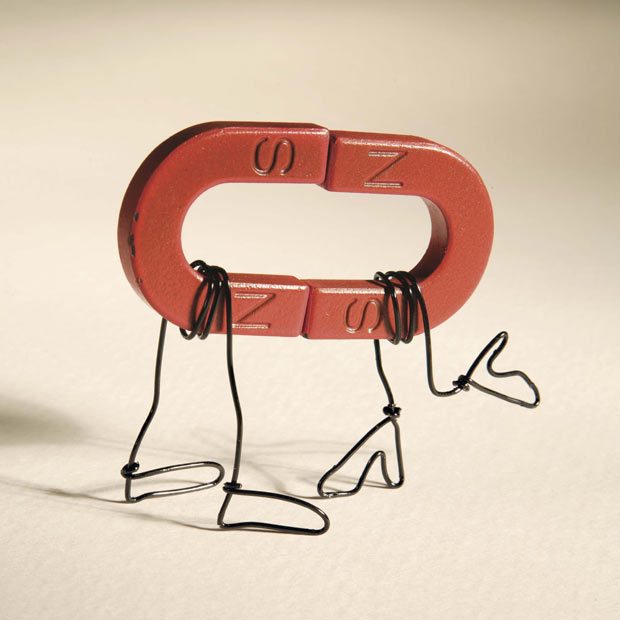 8) You get more paid and successful

Learning a new language can be high valuable for you professional career and your wallet. People, who are able to speak foreign languages, are not only more popular with the opposite sex, they increase also their earning power regarding the BBC study. Speaking a second language can increase an average worker’s salary by 4.200 euro a year and 205.000 euro per lifetime. According to the company’s survey, the sector most in need of language skills is media, sales and marketing.

9) You climb the job ladder

Nowadays, it is nearly inevitable that you don’t have the ability of speaking minimum two languages, if you want to find a job with high responsibilities and opportunities for advancement. In a globalized working atmosphere applicants with a diversity of languages are in great demand. The companies are internationally orientated and expect from their employees to communicate with their clients in their native language. Learning a language is not only limited to studying grammar or vocabulary. You learn also about the culture, traditions and their way of thinking. You start questioning your actions and analyze what is wrong or right. Dealing with and understanding other cultures and their history helps to see things differently and makes more tolerant and open-minded. Due to these facts learning a foreign language is the key to go abroad and work in a different country. It enables it for you to become the responsible for specific international business relationships, where the specific language is mandatory and it turns you into a highly important employee.

Summing up, speaking a foreign language helps you to get smarter, to make new friends and to find undiscovered places on your personal adventure. In addition it increases your average salary and makes you more attractive. Adventure, money, success and love! What do you want more?

I hope I could provide you with enough reasons, why it is recommendable and helpful to learn new languages. 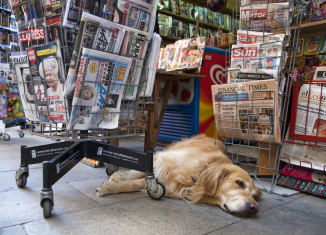