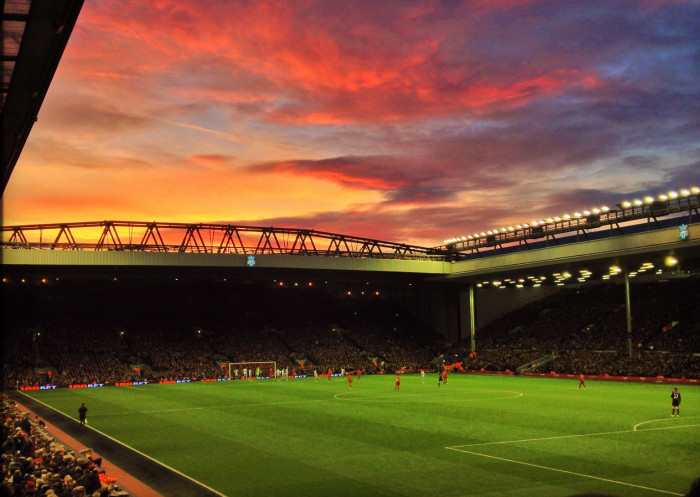 All the football slang you need for a brilliant football evening or weekend in the UK.

Football is a national obsession in Britain and it’s full of weird and wonderful phrases. Here are the most common football expressions explained to help you understand locals when watching a match in the UK. One important rule at the beginning to avoid making a gaffe at the beginning; NEVER EVER call it soccer!

If you find yourself watching the English national team play- this phrase will likely come in handy. This expression is used after someone has made a comical mistake. It is usually attributed to red-faced goalkeepers after failing to stop a shot and sullen-looking players who’ve scored an own goal. 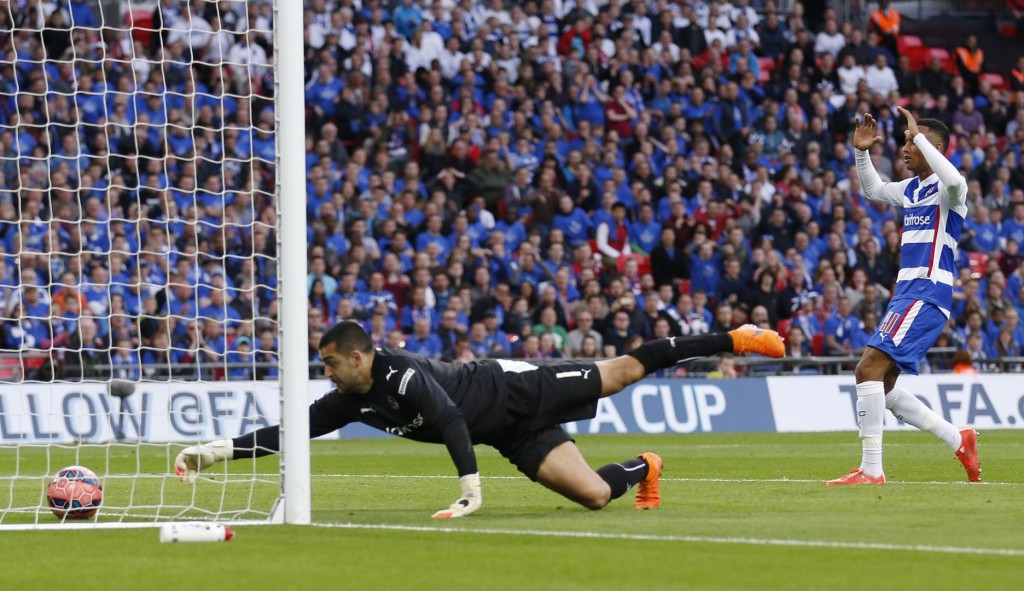 Who’d be a referee?! Almost every decision is met with unrelenting cries of ‘you don’t know what you’re doing,’ and ‘get your eyes tested.’ Disagreeing with the officials is constant in most sports across the world and simply shouting ‘ref’ in disbelief at a dubious decision is commonplace in football. 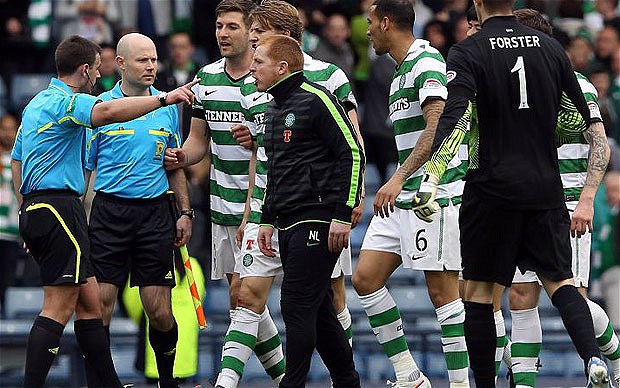 What a screamer / What a beauty / What a cracker!

These terms are usually reserved for “snipers” like Gerrard, Messi or Ronaldo, who sometimes score a goal from a long distance that creates pandemonium in the stadium.

That was a sitter / he should have buried that

A phrase that is used to show shock, sadness and anger as a player misses the simplest of chances to score a goal. Mostly used by really fanatic fans.

We need a clean sheet!

This phrase doesn’t have anything to do with a basic article of bedding. It football it is often said in hope that the goalkeeper doesn’t concede a goal. Keeping a clean sheet certainly makes it easier to win a game! 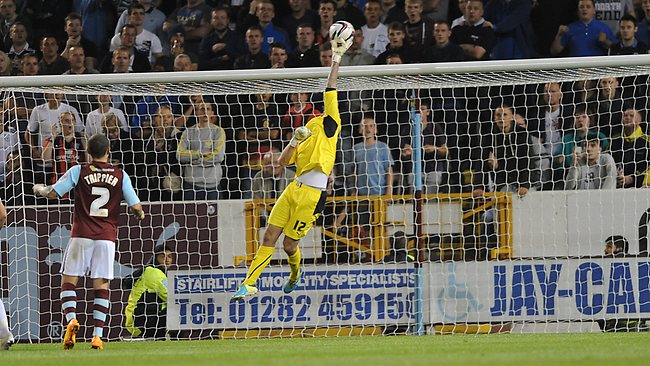 It’s time to park the bus

This is an ultra-defensive style of football where teams do anything to preserve their clean sheet. By putting all 11 players behind the ball to thwart the opponent’s attacking threat, and then rarely attacking yourself, is considered to be equivalent of parking a bus in front of your goal. 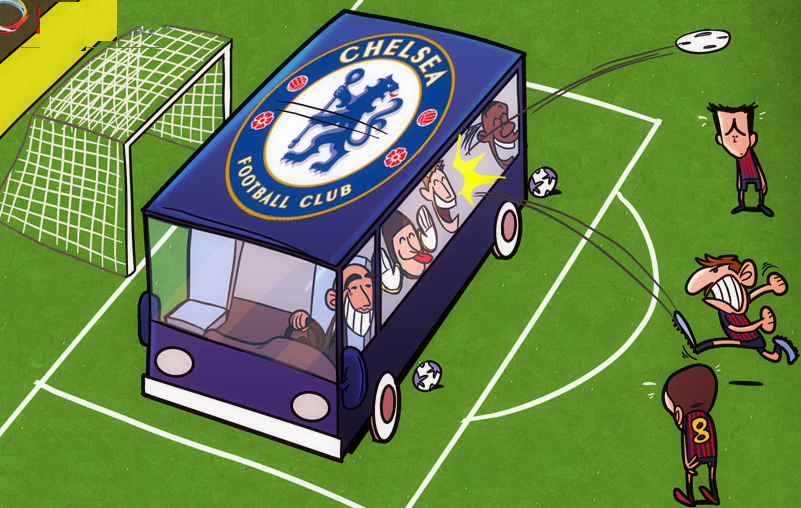 He was caught ball watching

These expression is directed to players who are normally technically savvy but just watched the ball and got caught out of position, which will be taken advantage of by the opposition. 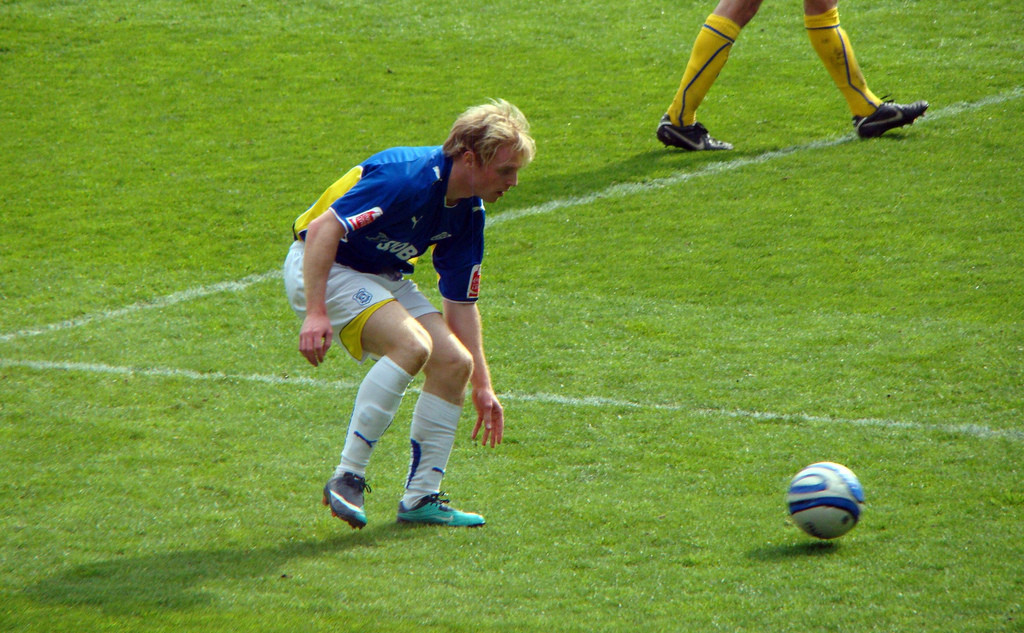 The wall did its job

It takes a brave person to stand in a wall. When players stand in a line, 10-yards from a free kick, this is known as the wall. If the wall stands firm and blocks or deflects the ball, they are said to have done their job. 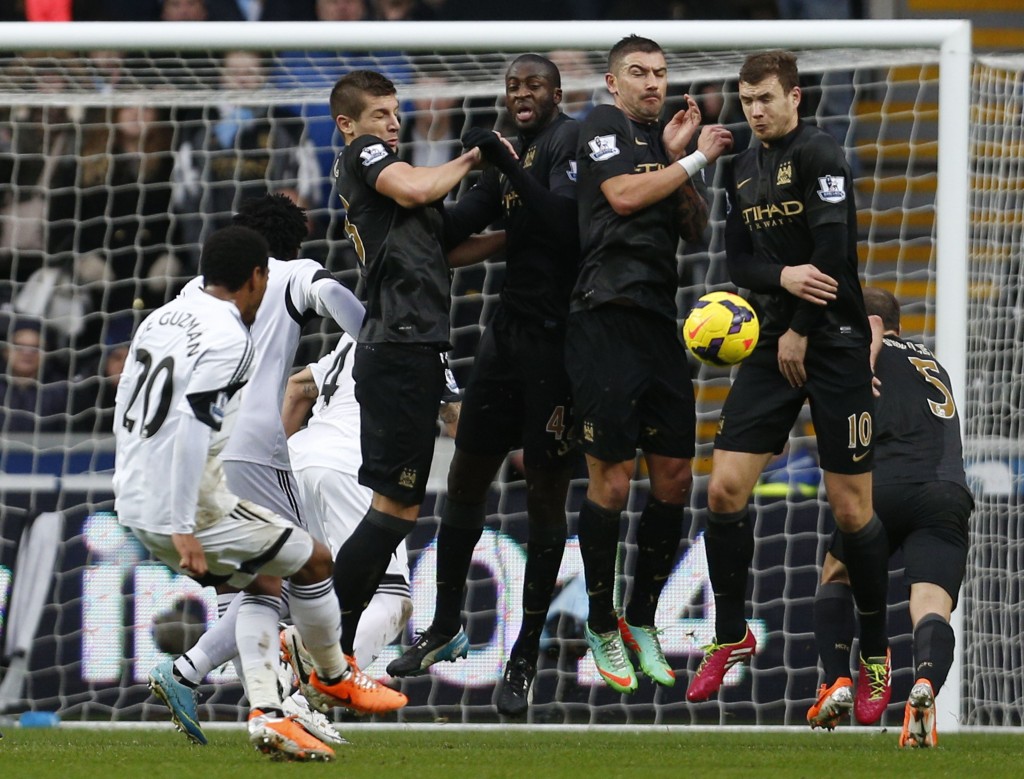 Dead ball situations are when the ball is stationary after a stoppage in the game. A dead ball specialist refers to a player who is able to score from free kicks and penalties or can whip a corner into the penalty box with pinpoint accuracy. 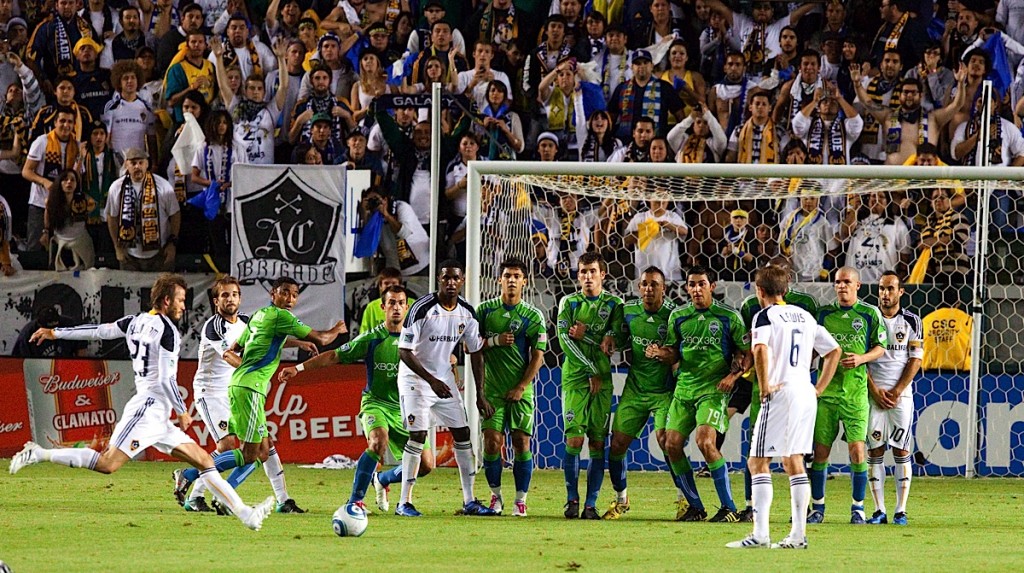 Stay on your feet

A strange phrase for a sport played on your feet, but fans shout this in 1 against 1 situations when they hope that their player won’t be tackled to the ground. 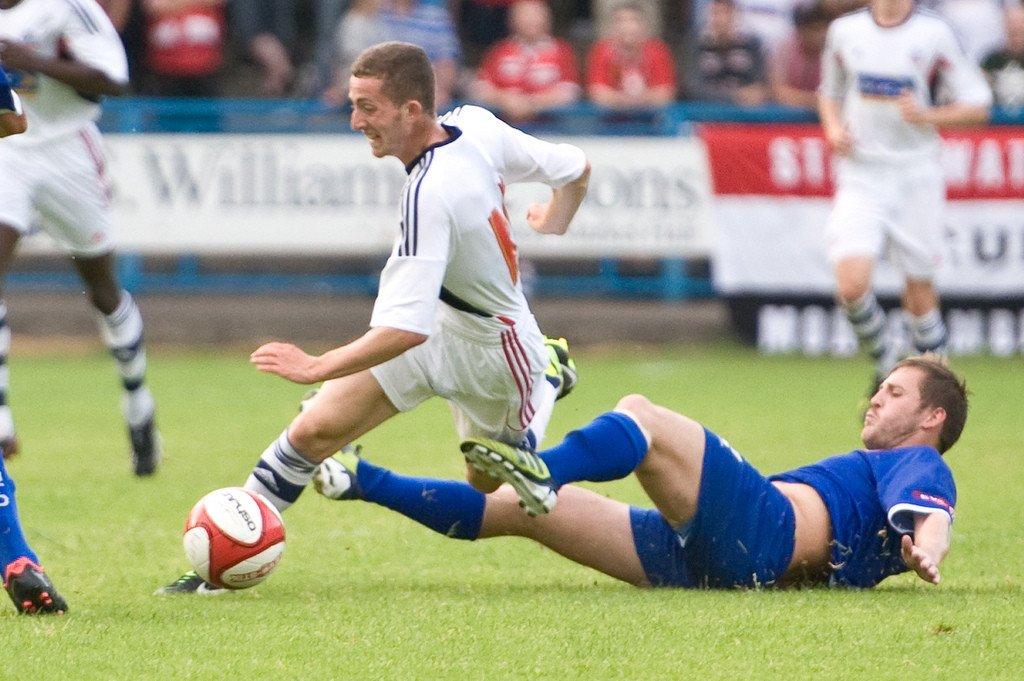 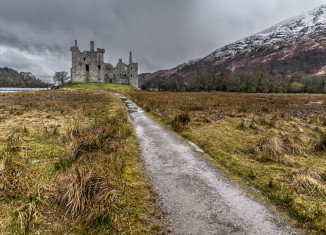 A short history of the English language

Sep 9, 2015
Ever wondered how English with approximately 750,000 words came to be the wonderfully expressive and multifaceted language it is today? Unlike languages that developed within the boundaries...