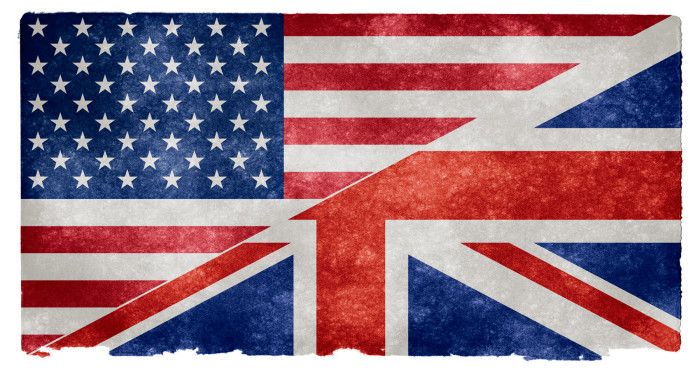 British English and American English seem both versions of the language have the same roots, the last 400-odd years have produced some pretty strong variation in the English language that can seem worlds apart. Depending on the region, American and British English have large differences in spelling, pronunciation, vocabulary, punctuation, and tenses. Here are just a few: 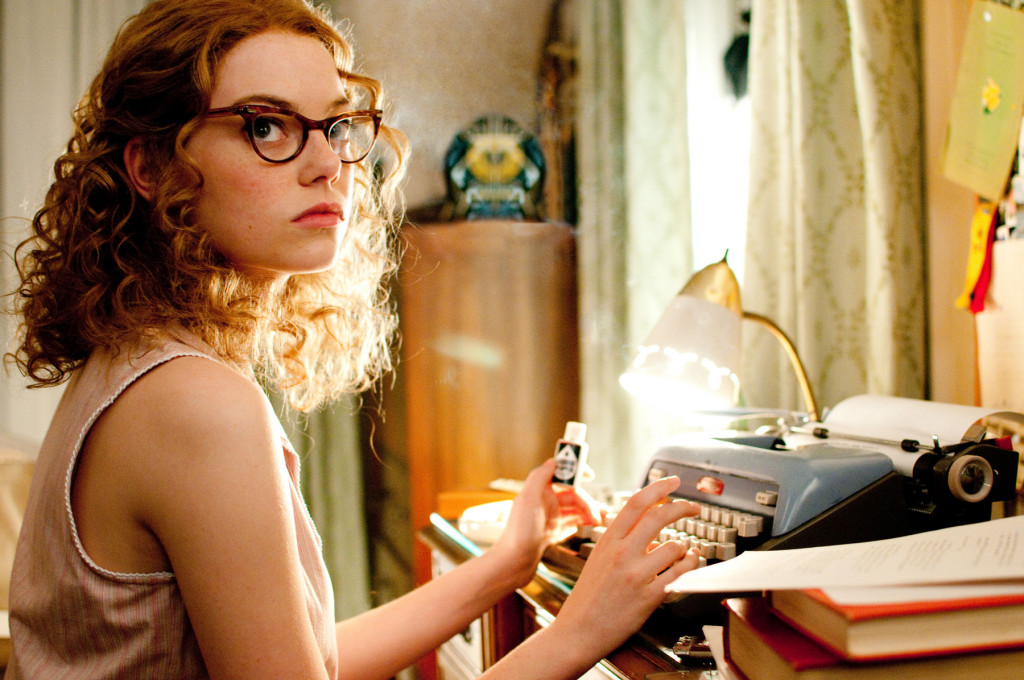 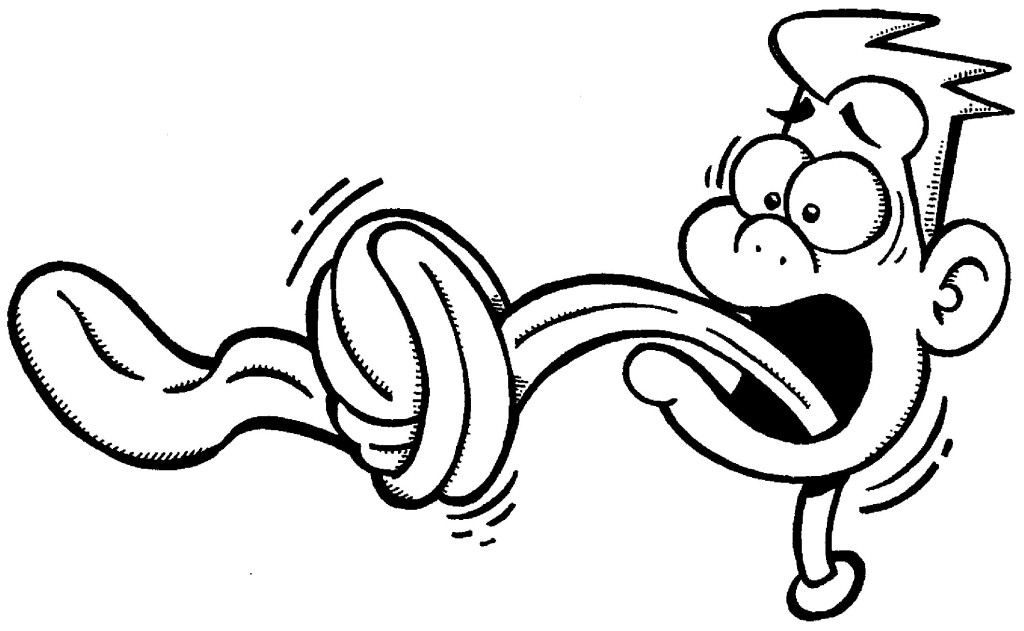 There are some words that are spelled the same in both dialects, but that are pronounced with a distinct stress on difference syllables: controversy and schedule are just a few. The word ‘aluminium’ in Britain and the English colonies has a curious extra letter and syllable added, to make it ‘alumini-EE-um.’ Then there are words that have both differing spelling and pronunciation: defense (British version: Defence) and axe (British version: ax). 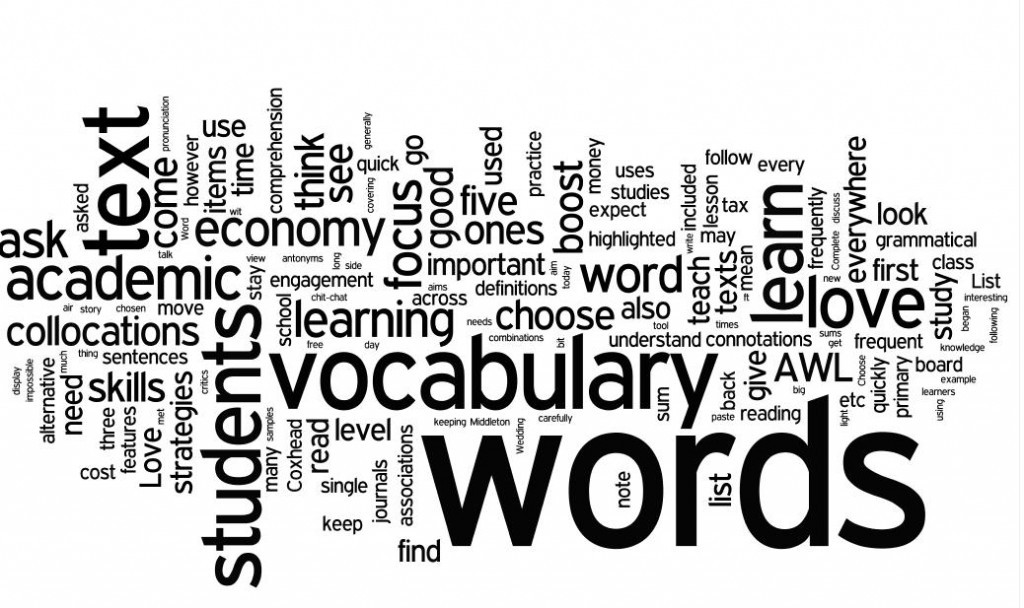 Some words in one dialect may have a completely different meaning in the other, or vice versa. A ‘boot’ to an American would be a pair of shoes, but to a Brit, the boot would refer to the trunk of a car, as in: ‘just getting my tire out of the boot’. So to keep your miscommunications to a minimum, here are some helpful translations: 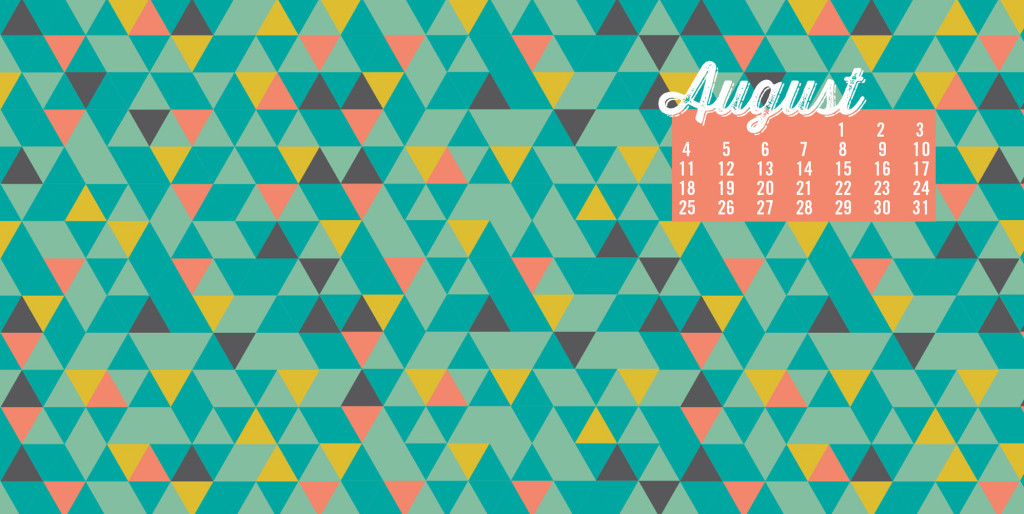 In the UK, dates are usually written differently in the short (numerical) form. Valentines Day 2015, for example, is 14/2/15, with the day preceding the month. On the contrary in American English it’s written 2/14/15. This way can be quite confusing, when writing letters or arranging a meetings. In fact British refer to the day/month/year structure, the Americans prefer to write in the style of month/day/year. So make sure that you know with whom you communicating in order to avoid misunderstandings.

The most common form of differing punctuation is seen through titles. In American English titles such as Dr., Mrs., Ms., Mr., are spelled with the use of a period, while its not uncommon for the British version will omit the period altogether.

All in all, you’ll find that written forms of British and American English vary surprisingly little, while the most noticeable differences will be in the spoken form of British English. Winston Churchill once said: “England and America are two countries separated by a common language.” True then, true now, but perhaps we can make the gap a little bit smaller. Or, as the Brits might say, make it teeny. 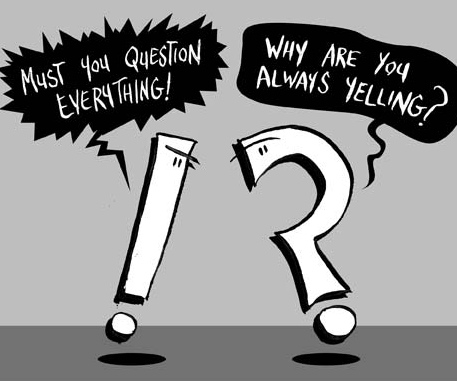 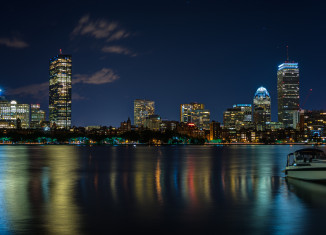 Why you should visit Boston in the United States

Dec 7, 2015
Boston is the capital and largest city of the Commonwealth of Massachusetts and it is one of the oldest cities in the United States, founded in 1630 by...